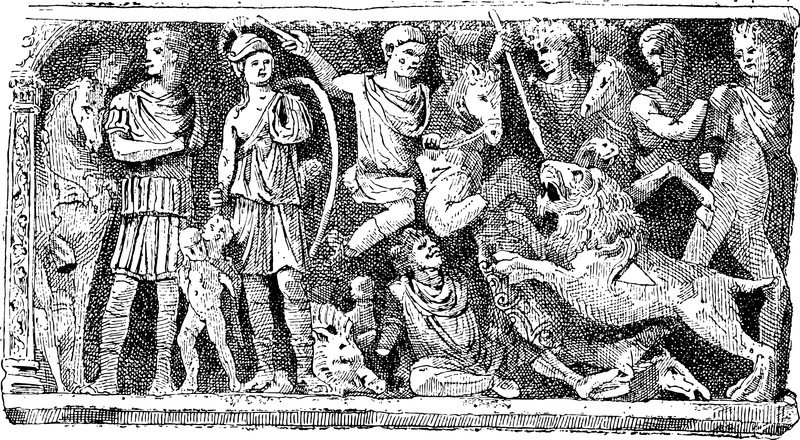 The Last Chapter Leads the Way

In the process of writing Without Regrets, I used word editors to read for typos, and additionally, asked experts in the field of bioethics to proof for content.

One close friend and colleague asked me to have lunch with her after she read so she could share her comments and suggestions with me. One of her suggestions was to move the final chapter on grief to the front of the book. I remember feeling a little overwhelmed with her suggestion. I had felt quite emotional when writing the last chapter, reviewed my “goodbyes” to my own mother in that chapter, and thought much about regrets I had. Wasn’t that the finale? It didn’t seem to make sense to me at the time my friend suggested it.

When driving home after our lunch meeting, I recalled a story about a work of Chinese art I had included in that final chapter. “Aha!” The story is the very reason the last chapter belongs as the first.

The excerpt from the book reads:

There is an ancient sarcophagus from the Northern Wei Dynasty on display at the Nelson-Atkins Museum in Kansas City that, like many Chinese and Egyptian tombs, teaches a series of moral lessons about filial piety. The stories are engraved on panels.

We asked the art docent leading our tour if they were abandoning the old man because he was sick. She told us that the family in the story had fallen on hard times and the old man had become useless and unproductive. A subsequent scene shows the father and son walking away, leaving the older man behind. The son reaches for the gurney, but his father tells him to leave it there. “But, Father,” said the son, “Won’t I need this gurney to bring you here one day?” The final scene is of the three of them, returning down the hill toward home.

Caring for an Elder

Many times while writing this book, I have thought about that sarcophagus, the ultimate lesson of caring for an elder, the revelation that the role of elders is not over when their physically productive years are past. The story also reveals that how we love and respect our parents greatly influences the way our children will care for us in our time of aging.

My dear friend and colleague was right! I had learned lessons along the way while caring for my mother but I had also been prompted by prior lessons and life experiences to treat others as I would want to be treated.

When making decisions for and about my mother, I knew that I should be thoughtful, be aware that I was in many ways setting the tone for what is not only acceptable today but would be a model for how I would want to be treated when I was aging. The Golden Rule should not only apply to the small things in life, like letting another car go before you in a line of traffic, or smiling at someone when passing them on the street, it applies to the harder and hardest things you will do in life, like losing a friend or caring for an aging parent. What would I want if I were diagnosed with a terminal illness? How do I want to be treated when frail and aging? Most likely my family and friends will do for me as I have done.