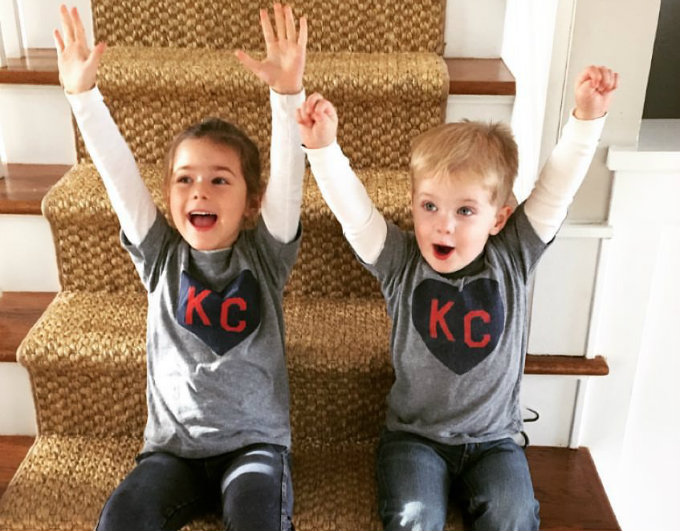 I’m Back for Now!

After publishing Without Regrets: A Nurse’s Advice about Aging and Dying, I simultaneously set up this website and included a blog.

I was energized about the topics in my book:

So, What Have I Been Doing?

My life has been full of the very things I wrote a book about. In my last blog entry, more than a year ago entitled “Hug with Both Arms,” I referred to my beautiful sister-in-law, Carol Emmott, who was fighting hard to live with an aggressive uterine cancer. Since then, the demands of the past year and a half took over my ability to think about living and dying and write about them. I would say my heart has taken priority over my intellect!

Feeling a Bit Stuck in Life?

One afternoon, after golfing with pals, I headed home. I had organized four couples for dinner at a local restaurant that evening, but was running late getting back to David’s and my condo. Thinking he would be annoyed, I pulled into the underground parking garage, slammed the car into park, headed into the building and hopped into the elevator. I pushed the button for our floor and in an instant the elevator went completely dark. I couldn’t see anything.

For all of my life, I had been aware of the “emergency call” button on elevator walls, but had never used it. My phone had no service. I waited for over an hour to be rescued from the elevator. I spoke on the emergency phone to someone thousands of miles away who assured me that someone was coming. The elevator was dark and was very warm without power. I heard voices coming from the floors below and above me but had no idea which floor I was stuck on.

I am a tough person, one who isn’t afraid very often, but I admit this situation caused me to feel anxious and panicky. In less than an hour, I felt overwhelmed even though I was only a few floors below my home and husband. 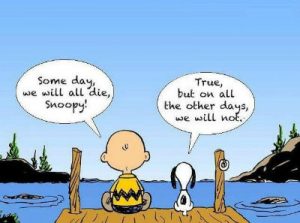 I recall this story because of the parallels in being stuck on an elevator and being stuck in one’s life.

In this past year and a half I traveled from the Midwest to both coasts numerous times to see grandchildren and children and to visit my seriously ill sister-in-law. At times, I felt lost without my usual routine and confused that I was not promoting my new book. I felt alone without my husband, David, who was working full-time and supporting my efforts to fill the roles of caregiver to all those I loved who lived so far away. I was stuck and sometimes uncomfortable no matter where I was laying my head at night.

One Door Closes, Another One Opens

Through these past months, our little clan has faced difficult decisions regarding buying and selling houses, job changes, illnesses of close family members and even losing our dear Carol to cancer.

But we, too, have had many things to celebrate.

I feel creative, again. Maybe the elevator door has opened and that feeling of being stuck in a dark place, somewhat alone, has lifted.

I feel like writing, talking and living without regrets. I plan to exercise more, eat healthier, read a lot of books, and play with the babies until the next time I get mired in life or stuck in an elevator.