Helen Emmott > Blog > Death and Dying Process > Heroes to Others 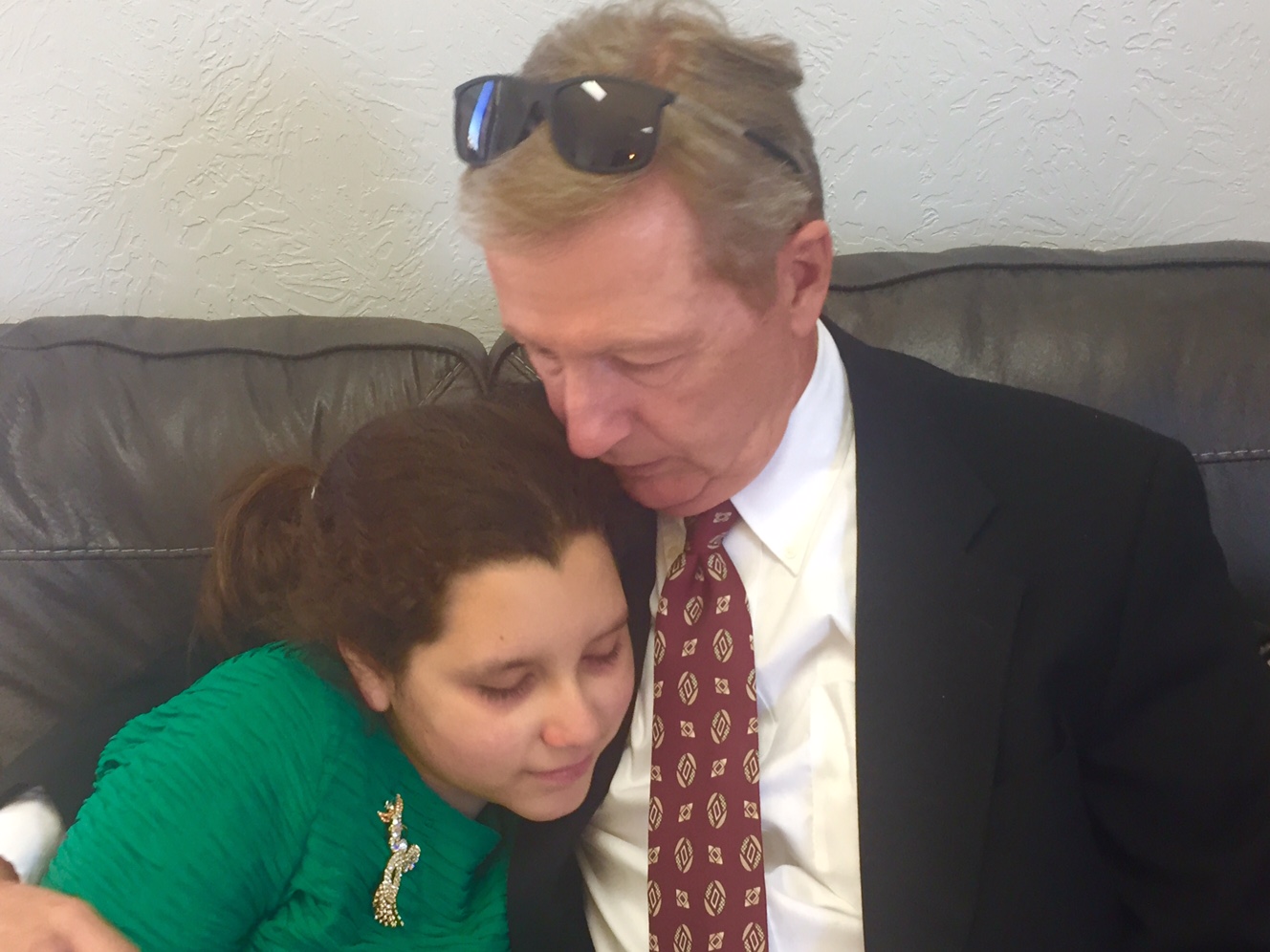 Today while sitting at church in Marble Falls, Texas I thought about my neighbor, Marge, who had invited me to go to the church with her ten years prior.

David and I purchased a small golf villa next door to her and her husband Chuck’s. For nine years they were great neighbors, as David and I shared our time between Kansas City and our getaway next door to them.

Marge and Chuck aged. Chuck didn’t golf any more, and they decided to move back to Houston where their children lived. Not even a year into their return, Marge was diagnosed with cancer and subsequently died. She was beautiful. Gray-haired and dignified. She loved merlot wine and taking care of their home and Chuck. She became a mentor for me as I settled into a neighborhood of older couples, most of them having lived in the area for years. She made sure I knew who was who in the resort and included me in activities when I visited our home there alone.

While missing Marge this morning, I went through the motions of the church service. Praying, singing and listening to the sermon. “You can’t be a blessing to the world if you stay only in your safe zone,” I heard the minister say. I believe he was talking about the older man Abram, of the Bible, who was sent to a place he had never been for reasons he didn’t know. The minister talked in-depth about how when we take it upon ourselves to do something new, even if we are afraid of it we become blessed and in turn bless others.

My Sister, My Hero 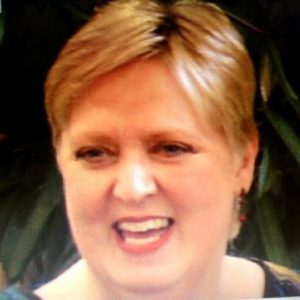 Last month, my older sister, Trisha, died after a long illness. After her initial treatments of chemotherapy and radiation ten years ago, she became debilitated and weak. The very chemicals that in turn killed her cancer had damaged her heart. Trisha had shown such courage as she became more and more dependent on her husband, Larry, to care for her. For long periods of time she was home bound and even chair bound.

Regardless of her physical status, though, she was Nana to her granddaughter, Emilee, who lived with her grandparents. Even when David and I drove to Oklahoma six weeks ago, Emilee, now twelve years old, interrupted her Papa. Trisha weakly asked her to come get in the chair with her. She softly explained to Emilee that she should not do that. She kissed Emilee’s cheek.

In the month before Trish died, family members visited her, Larry, and Emilee. We all witnessed her strength. At times she would express she was afraid to die. “Just not ready to let go.” That was brave, too. Who would be ready to die, knowing you were leaving a twelve-year-old girl to be raised by her grandfather? A cowboy, at that, I say with a smile as I think about Larry who was a bull rider in the rodeos when he was young. 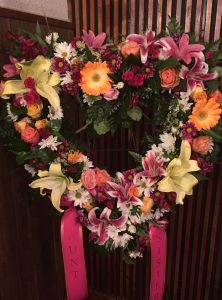 Trisha left her safe zone with her head held high. In her bravery, I believe that she was indeed blessed, and through her, we were all blessed. She planned her own funeral. The local firemen were her pallbearers. Our nephew, Greg, gave her eulogy. Precious pictures of her life flashed up on a screen to her favorite Garth Brooks song, The Dance:

Heroes for All of Us

I don’t use my blog to promote religion, but to lift up heroes. My neighbor, Marge, and my sister, Trisha, were first their own heroes, and through their grace and dignity they become yours and mine.