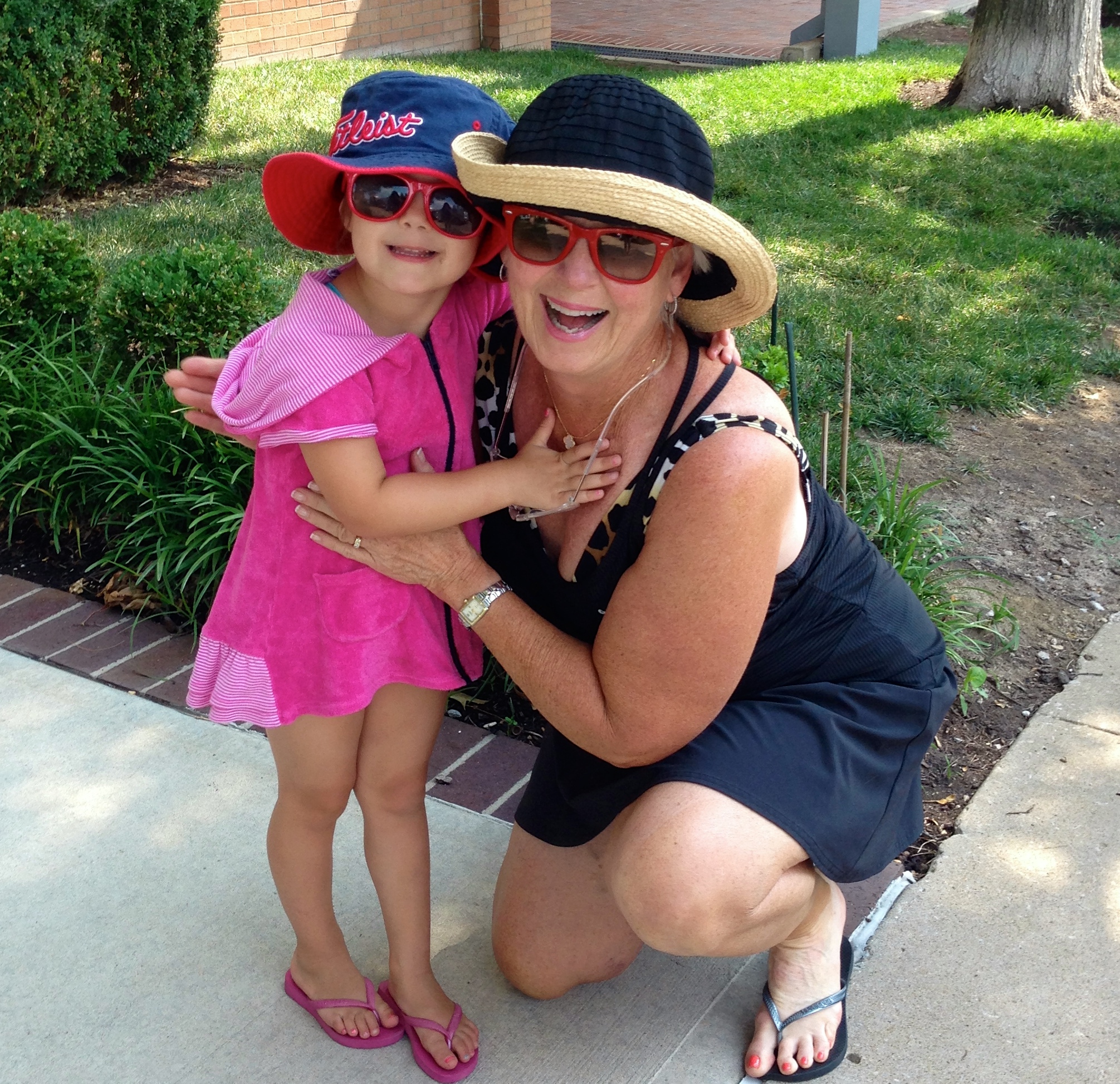 “And a Little Child Shall Lead Them”

Learning about Death and Dying

While working on my degree in nursing at the University of Oklahoma in the late 1970s, I went to hear a guest lecturer talk about death and dying. My friends thought I was weird but I was curious. I had no idea how famous Dr. Elisabeth Kubler-Ross was or would become and how lucky I was to hear her. I trudged up the hill to the Student Union and found a seat near the back of the auditorium. I thought maybe I’d made a mistake when she began speaking. She was so tiny and spoke so softly. But the entire audience quickly fell under the spell of her humble authority regarding dying.

I knew her theories about the stages of dying from introductory courses in psychology. But that day, as Dr. Kubler-Ross drew on more than ten years of personal experience with dying patients, her theories became the stories of real patients, real dying, and real deaths. I learned that dying was a final stage of living. Not to be ignored. Not to be denied.

I sat on the edge of my seat, mesmerized, not even taking notes as she implored each person in the room to relish the sanctity of humanity by honoring individuals as they face serious illness and death.

Many times throughout her presentation she referred to a person’s unique sense of hope as he or she faces death. Some hope that they might beat death; others, that their life matters; and, still others hope that they will not die alone. And forgiveness is a central theme in each one’s passage through the stages of denial, anger, bargaining, and depression.

As Dr. Kubler-Ross continued her presentation, I imagined myself or a loved one receiving a terminal diagnosis, and I agreed: It would be impossible to die freely if we were holding on to anger or guilt.

The Four Things That Really Matter in Life

Years, actually decades, later, I heard another speaker, Dr. Ira Byock, talk about life and death. He had written a book called The Best Care Possible to help healthcare providers better care for individuals deal with serious illness. Byock, a leading palliative care physician, writes, teaches, and speaks, tirelessly about how we can improve care for this population. However, he not only talks about things that matter to individuals when they are seriously ill, he also talks about what matters in life, generally. In fact, in one of his earlier books, The Four Things that Really Matter, he had proposed that a life fully lived involves the use of four very short phrases:

At the time, my own mother was approaching 90 years of age. I promised myself that I would integrate Dr. Byock’s phrases and concepts into my future conversations with Mom, and I regretted that I hadn’t known to do so with my dad. I believe Dad knew that I loved him but he and I had unfinished business regarding things that had happened in my youth. I needed forgiveness and I needed to know that Dad wanted forgiveness, too. Although, it was too late in my dad’s case, it was not too late to apply these ideas to future situations and relationships – including, of course, relationships with my young grandchildren.

And a Little Child Shall Lead …

A month ago, little Ella, my four year-old granddaughter, and her mom spent a few days in Kansas City. We packed a lot into seventy-two hours. Maybe too much! Ella lives on the east coast and swims in the sound but doesn’t often get to swim in a pool. On our final pool day, her mom, Beth, and I were really gutsy and let her play in the pool for at least four hours. We swam, chatted with friends, and watched Ella’s progress in the water.

Eventually Ella got grumpy; then, agitated, and finally tearful. A real fit was in the offing! I had, however, promised her a chocolate ice cream cone, so hoping that it would help the situation, I went into the snack bar and ordered a small soft-serve chocolate ice cream cone. But Ella had seen much larger cones on previous days. The fit got worse when I gave her the small cone.

Beth got her to the car and into her car seat. It was at least 90 degrees. The fit was worsening, and the cone was melting – a dual meltdown! After more tears about the cone being small, the quick melting, and what looked like a chocolate fight in the back seat of the car, I pulled over, wiped down Ella’s face, hands, legs, and the car seat with my towel and, without thinking, threw the tiny ball of cone and cream onto the street. I said, “That’s it!” When we got home, Beth quickly tucked Ella in for a nap while she and I prepared dinner.

Later that evening, when bedtime approached, Ella asked her mom if MiMi (that’s my grandma name) could put her to bed. I read to her, sang her a lullaby, and told her she was my number one girl. As I started to close the door, she said, “MiMi, I’m sorry I cried today. And, it’s okay that you threw my ice cream into the street. I love you.”

My head lifted as I walked down the hall. How wonderfully innocent of Ella to say she was sorry and grant me forgiveness for throwing away her treasured, melting, ice cream cone. In an instant her words had reminded me of the lessons that Dr. Kubler-Ross and Dr. Ira Byock propose for healthy living and dying. We die the way we live – confused and guilty if we deny that which is important, but graciously and unencumbered if we forgive and love,