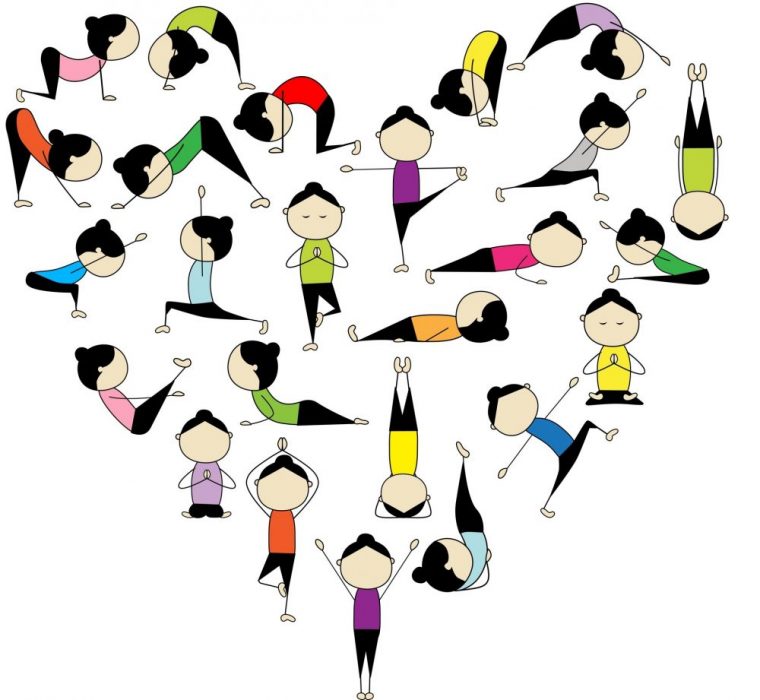 Be Kind to Yourself, D.K.

Yesterday was a cold, rainy and overall wintery day in Kansas City. So, to boost my self-diagnosed seasonal mood disorder, I went to a restorative yoga class. (Maybe I don’t really suffer from seasonal mood disorder, but the chronic grayness of the tail end of winter in our town has tried everyone I talk with … and we all feel moody!)

Be Kind to Yourself 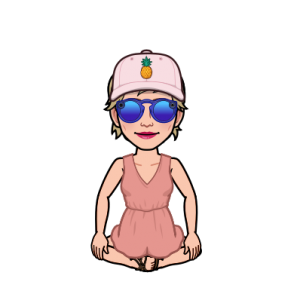 During class, the teacher talked about “gratitude” and asked everyone in the class to be grateful for their body and what it was doing for them. She even encouraged us to be kind to ourselves on the upcoming Valentine’s Day, to practice self-love, as well as, love for others. I liked what she said. It was a good message, one to share. I thought about it as I walked to the grocery store from the yoga studio. I hummed a song as I bought fruits and vegetables for my new juicer. I would love myself today with some organic things and have a great day full of gratitude. I was on a positive roll!

Later, as I delivered copies of my new children’s book to recent purchasers, even though the grayness and freezing rain still came down, I continued to feel the peace I had snagged in class. I’m not sure if you ever do this, but I’ve been known to walk out of church, full of love and positivity, and immediately yell or honk at a bad driver…So, I’m confessing, I can let go of peace and gratitude quickly at times.

Anyway, I pulled over in the icy, slush to enter an address onto my iPhone map app. I was startled when someone tapped on my window. A young African American woman, water dripping off her crooked glasses, asked me if I knew where she was. I told her she was near Ward Parkway, walking west. She needed to get out south.

“Do you have a phone so you can call someone?” I asked her.

She had no rain gear and only a light jacket and tennis shoes on. She carried a bright pink and gold, children’s backpack that was labelled, “Glam.” It was, however, not a glamorous situation.

I went on to tell her she needed to continue to walk to Ward Parkway, turn left then walk until she found a bus stop. While I didn’t know exactly where one was, I was sure there were stops on that street.

As she turned and left, I went back to my book deliveries, turning on my Google Map and routing to my next stop. But she didn’t leave my mind. Had she cried a few tears when I sent her on? Was she dangerous? On drugs? What was her story? I knew in my heart that she was lost and cold. I came up with all kinds of reasons why I was right in not giving her a ride.

Be Kind to Others

But, after the last book delivery, I knew I had to retrace my path and see if she had found a bus stop. I began slowly driving down the street where I had directed her. Several blocks from where we had met, she was trudging through wet, snowy ice. She had wrapped a scarf around her head since I last saw her, but it was soaked. I pulled over, rolled down my car window and said:

She told me where she was going. It wasn’t my part of town and I was a little nervous. I expressed fear and nervousness to her, saying that if I gave her a ride I had to call my daughter, tell her the woman’s name and address and have them meet on the phone. As I dialed Libby’s number, I prayed, “Please, oh, please, answer.” In the meantime, the woman told me her name. (D.K. in this short story.)  She said she was a Christian and she wouldn’t hurt nobody. She also told me her mother had been a minister before she died. Then, Libby answered the phone. I shared with her my plan. (She knew I had called because she could track my car.) She met D.K. over my Bluetooth and I felt better.

Being Kind to D.K.

As we found our way over to D.K.’s godmother’s house, she told me that her mother would be so disappointed in her and her bad decisions if she were still alive. I understood her pain. Frequently, I ask myself, even at the age of sixty-five, what my mother would think of things I say and do. I told the woman my dad was a minister, like her mom, before he died. She smiled and shared that she had children and one grandchild. I told her about my family.

We arrived at the house where she said she would find support. A few of its windows were boarded up. It didn’t look great to me. Before she got out of the car, she asked me if I would like to buy a toy phone she had in her back pack.

“For one of your grandkids?” she said.

More thoughts raced through my head: Where had she found it? It was still in the package. Was it stolen? But, I told her to keep it and give it to her grandchild. Instead, I give her the only money I had with me, a five-dollar bill.

I asked her for a hug before she exited my car. She hugged me tightly. She was soaking wet. She asked me if I would pray for her. I looked her straight in the eyes and told her I would.

“We all make mistakes. We all make bad decisions,” I said. “Be kind to yourself.” Tears ran down both of our faces.

I called my daughter as I pulled out of a neighborhood where I’d never driven. 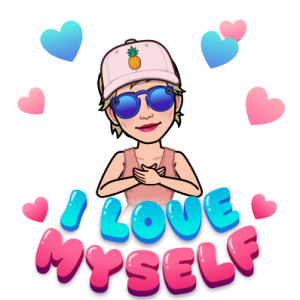 “Mom, let’s not do this anymore,” Libby said.

I’m grateful that I will. I like that part of me.